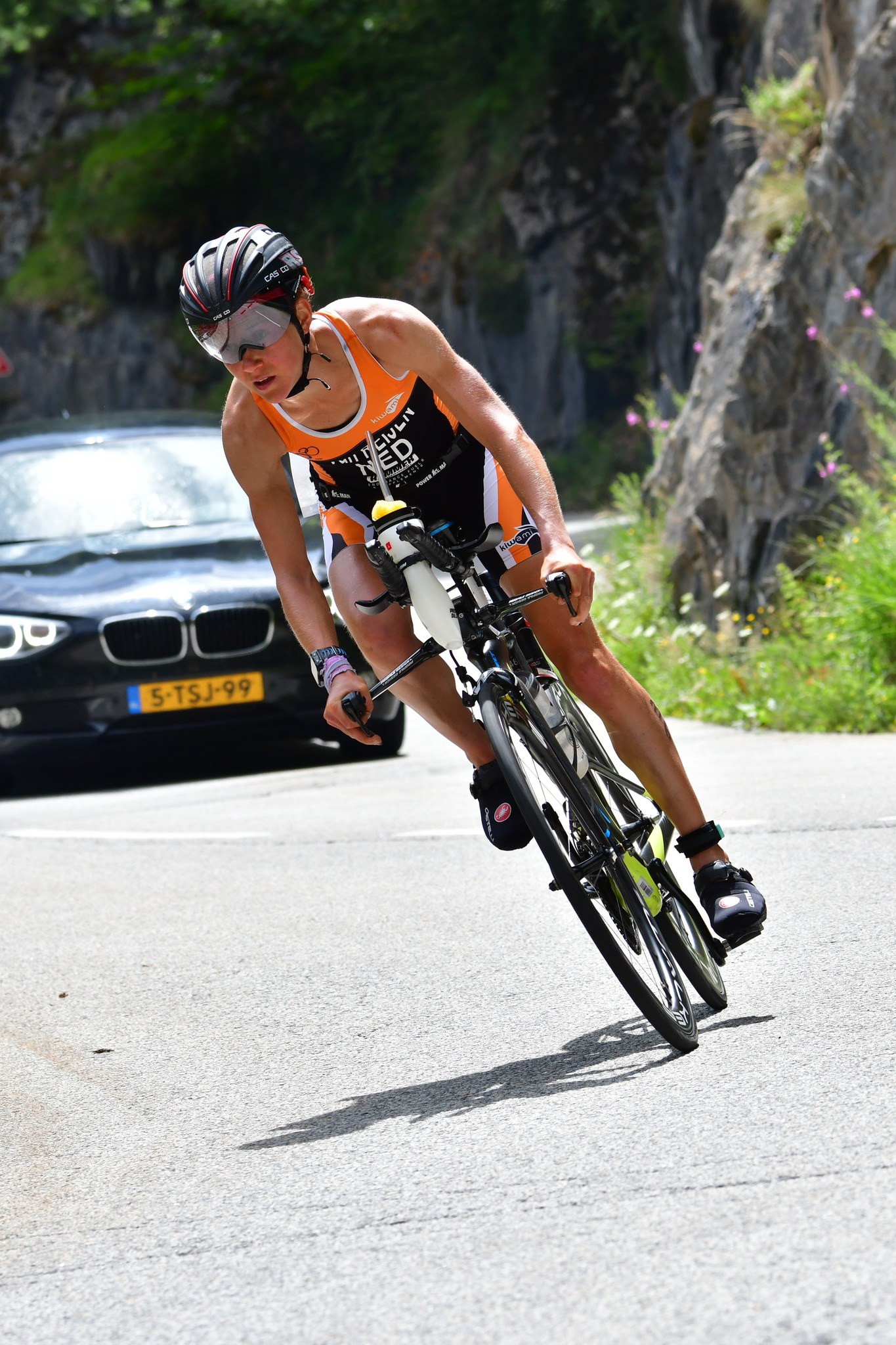 Miriam van Reijen (1983) studied Development Economics at Wageningen and Human Movement Sciences at the Vrije Universiteit in Amsterdam, where she graduated in 2019. After her studies she shifted her focus to athletics (marathon, PB 2h41) and duathlon with as best performances a gold medal at the Dutch Championship duathlon (2017) and a silver medal at the World Championship duathlon (2017). Besides sport, van Reijen has her own company, with which she gives presentations on nutrition, running and training, writing articles for Runnersworld, Bicycling and Transition. Her runners' cookbook was published in 2013, followed by part 2 in 2016. Miriam lives, trains and works in Amsterdam with her boyfriend Chris.

Her goals for 2019: The World Championship Triathlon and the WC duathlon.