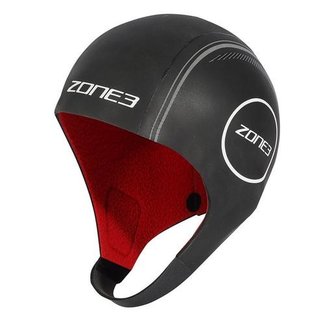 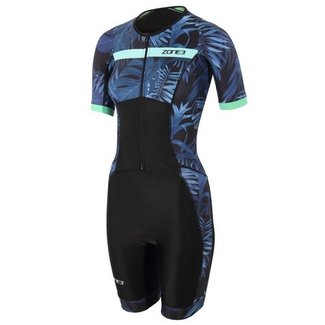 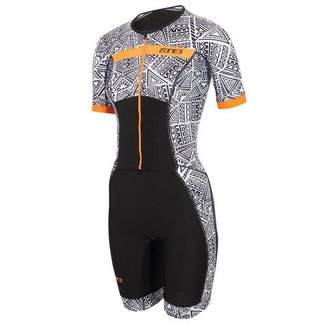 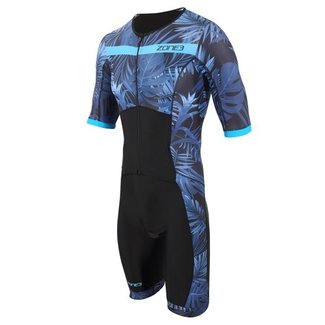 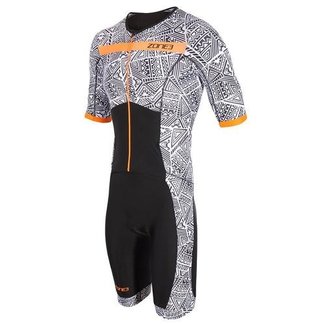 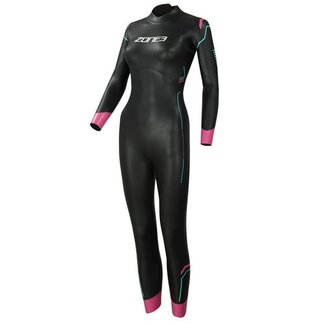 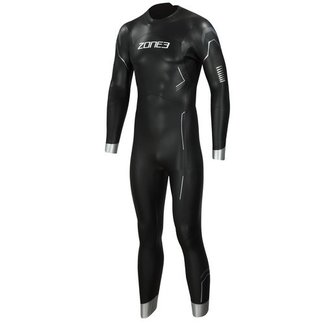 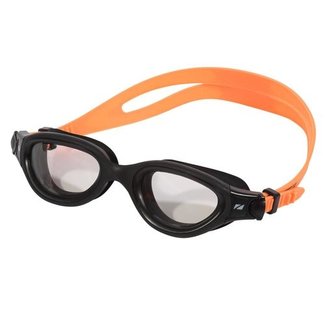 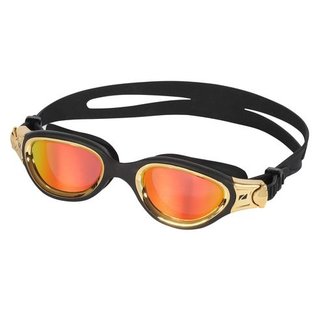 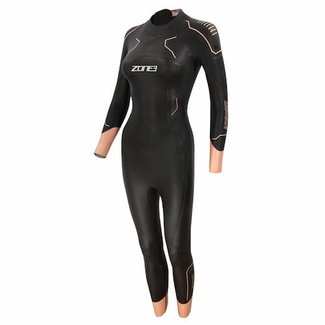 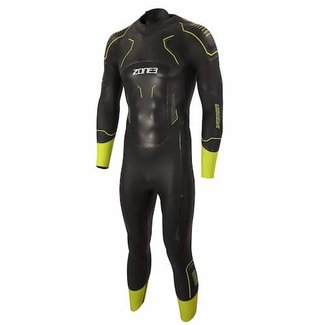 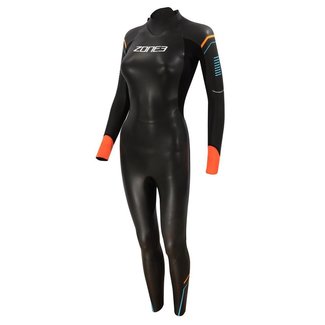 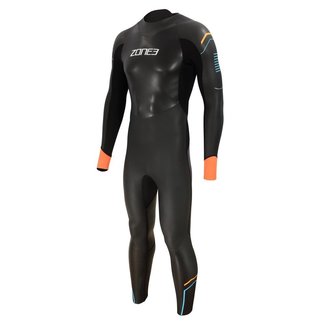 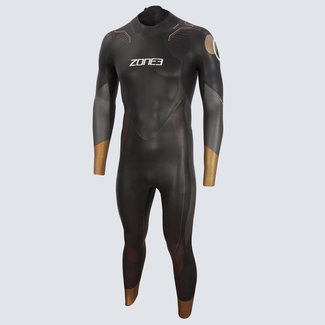 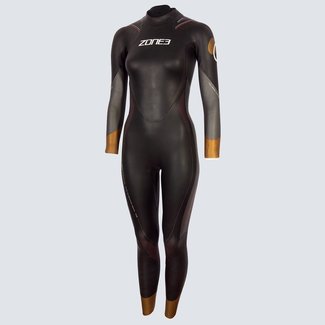 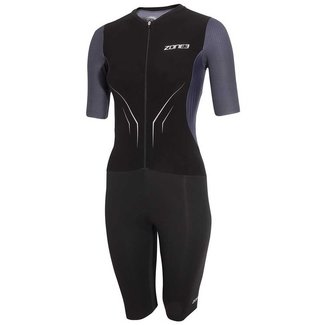 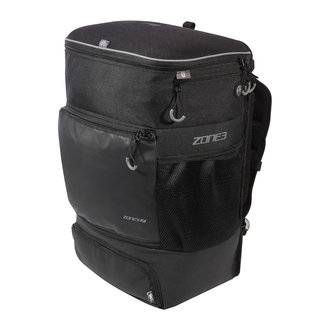 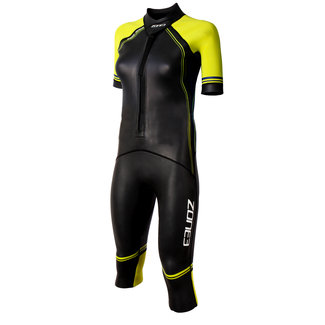 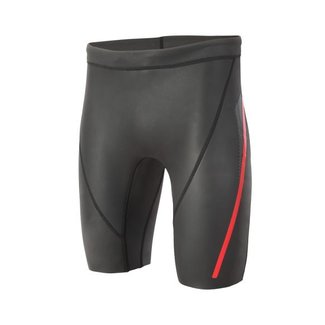 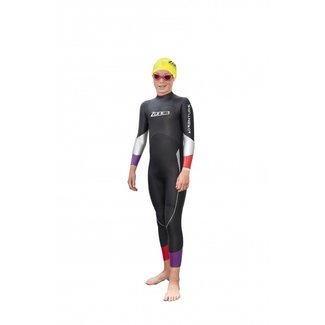 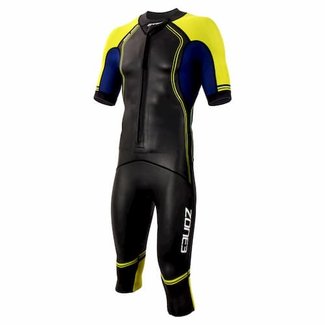 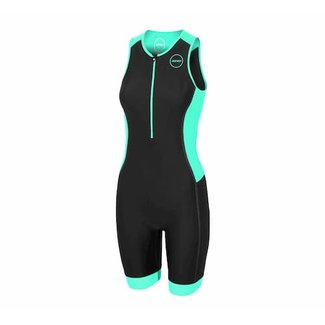 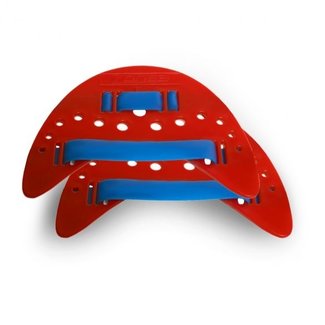 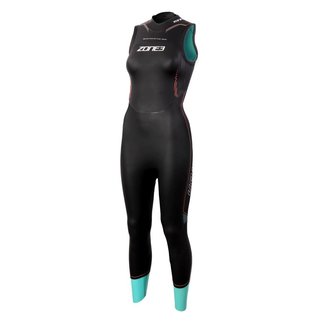 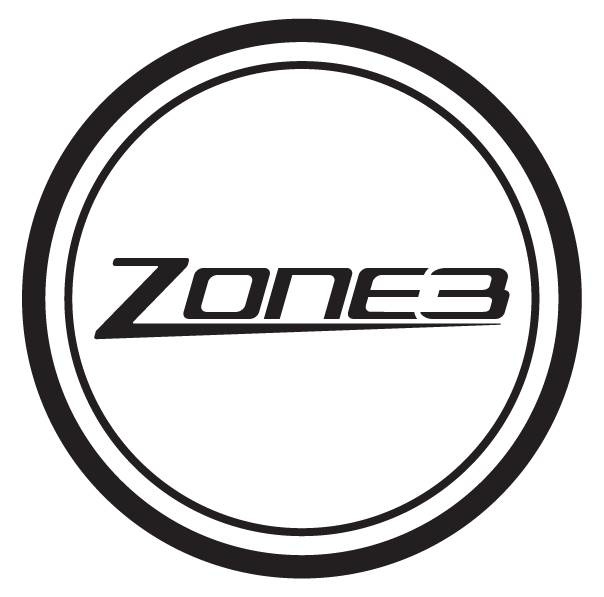 Zone3 was founded in 2007 by James Lock, a very good swimmer and world champion among amateurs at the aquathlon. To boost his triathlon career he developed his own wetsuit. He was able to make use of many facilities as he was still studying at the University of Loughborough at the time. The entire research and development department helped develop this first Zone3 wetsuit. He eventually developed the wetsuit further and marketed it commercially.

In recent years, the Zone3 collection has been expanded to include multiple models such as the critically acclaimed Zone3 Aspire, triathlon trisuits for both beginners and advanced wearers and many swim accessories. The different wetsuits have won several awards in England because of their excellent price/quality ratio.