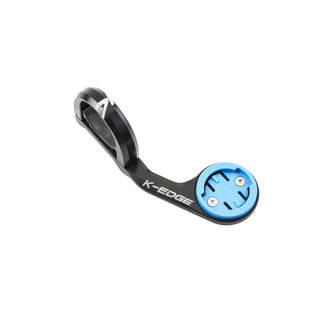 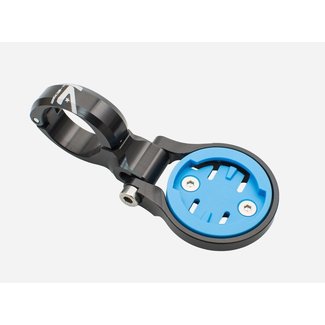 K-EDGE has machined a reputation for quality, precision, and performance out of a block of aluminum.  Found on the bikes of more than half the Tour de France peloton, K-EDGE is the leader in cycling computer mounts, light and camera mounts, chain catchers, and more. K-EDGE’s unique advantage is its ability to quickly and efficiently turn cyclist’s most urgent product needs into reality.  Born in 2009 from the need for an efficient Chain Catcher, K-EDGE continues to turn out Pro Tour level product to solve cycling’s modern challenges.

K-EDGE’s engineering and machining know-how down to a thousandth of an inch was perfected long before the task of securing a Garmin computer or Go Pro camera.  The K-EDGE offices sit atop the Ace Co. factory floor that has been producing the some of the world’s most respected wood tools since 1959.  Many of the flannel shirt wearing crew here never expected to be making parts to win 6x Tour de France Yellow Jerseys or 2x Rainbow Jerseys, but they are all smiles when they see their creations on TV and in the magazines winning races in Europe.

Today, K-EDGE’s R&D department has honed its testing lab to replicate 100’s of Paris Roubaix cobblestone races before confirming a design and prototype is ready for its outdoor test.  This exacting design and testing system is critical, especially when the outdoor test is winning Paris Roubaix, as the K-EDGE Wahoo Aero Bolt Race Mount did in 2018.