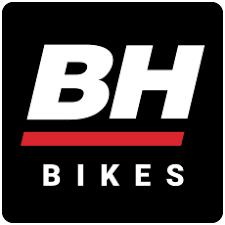 For over a century, the initials BH (Beistegui Hermanos) have been synonymous with bicycles, cycling and sportsmanship. Their industrial activity began in 1909, in the arms manufacturing town of Eibar (Guipúzcoa, Spain), thanks to the entrepreneurial spirit of three brothers: Cosme, Domingo and Juan Beistegui Albistegui.

Legendary cyclists have used our bicycles to make their names on two wheels and many fans have been able to enjoy this sport that we love. Competition is part of our character.

Sidney 2000 opened the door to the triathlon as an Olympic sport and those "crazy youngsters" included a young lad from Vitoria with a calm face and innate physical conditions to become one of the best in the sport. World runner-up at Kona, world champion in the LD triathlon, European IM champion, participated 13 times in the Hawaii IM, personal best of 7h:55:16 at the age of 42... a legend and still participating in triathlons. Eneko was a forerunner and was followed by the then beardless youngsters who would eventually become world triathlon champions: Mario Mola and Fernando Alarza – world junior champions in 2009 and 2010. This was the birth of the Tri-Armada.

With a history of more than 100 years, we feel younger than ever. Technology moves forward and innovation and development have become our key principles, challenging the limits of what bicycles can achieve. The world needs bicycles, new forms of mobility, new leisure options and new ways of living in society. We will continue to build a better world and society together. Would you like to join the challenge? 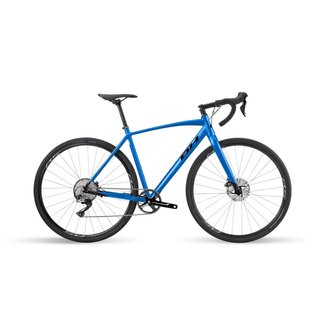 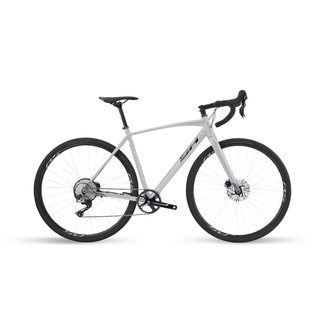 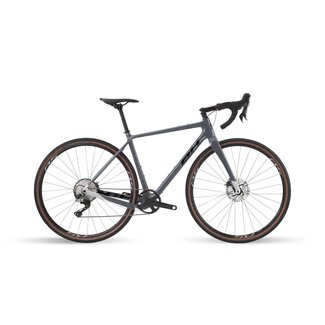 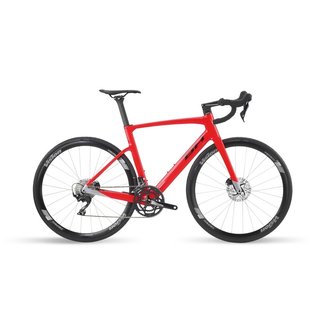 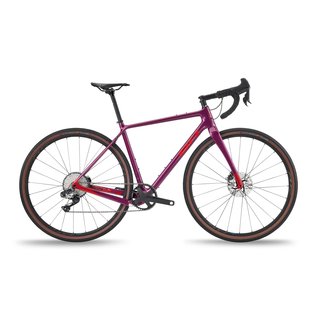 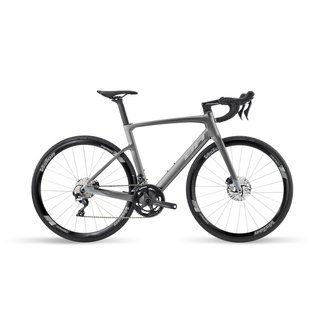 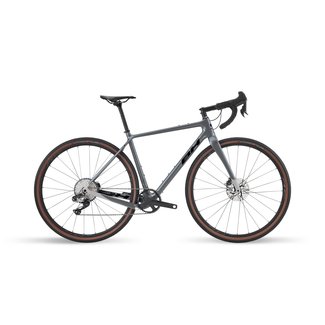 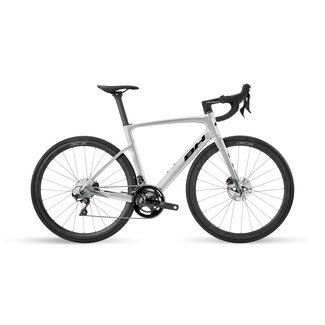 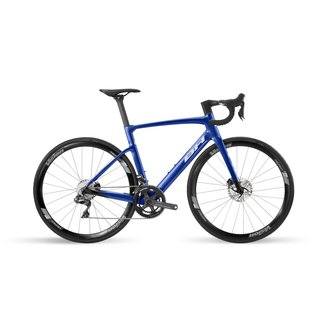 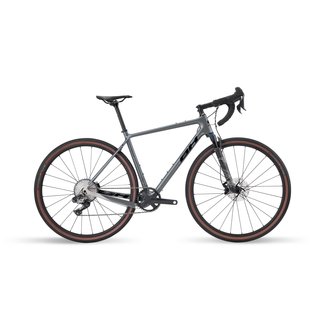 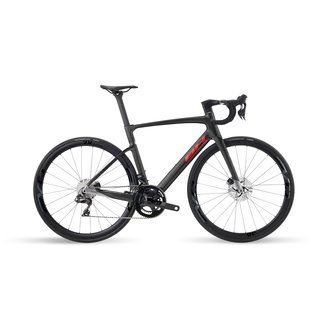 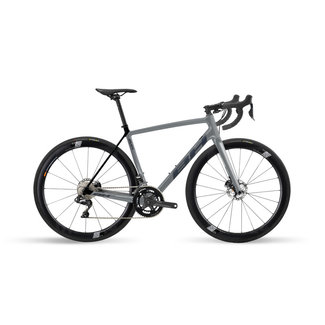 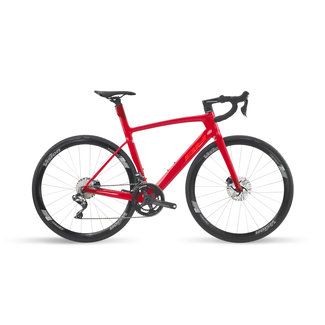 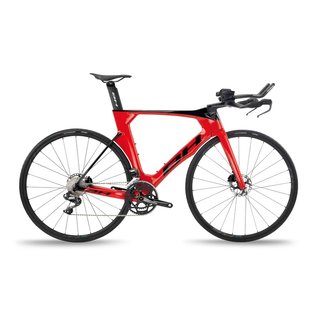 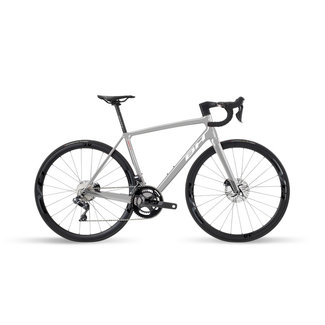 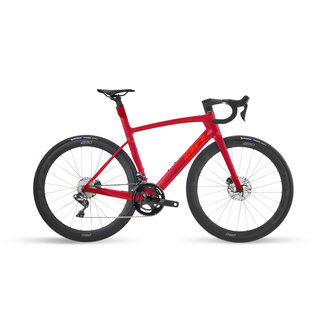 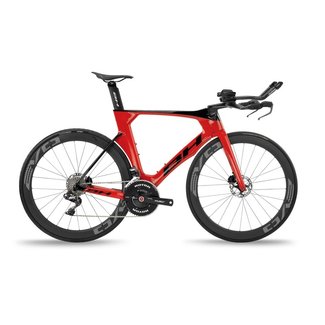 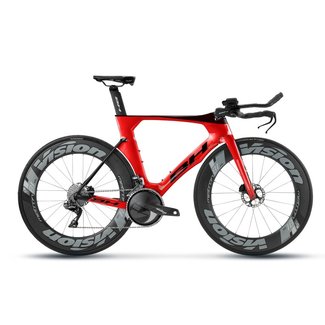 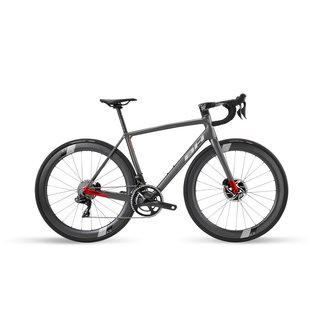 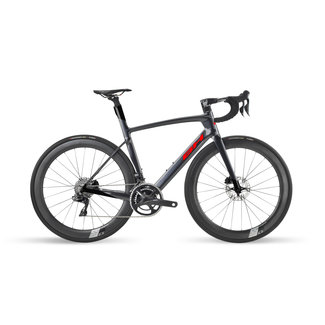 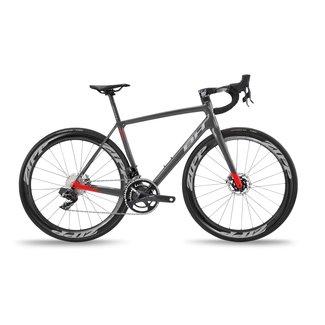 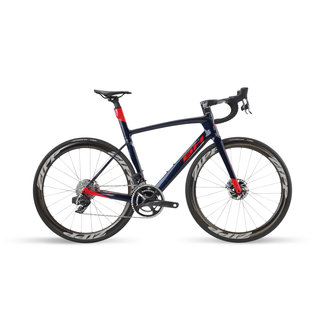